The Balmoral Cycling Club Incorporated was formed in 1946, among a group of workers in the Hawthorne and Balmoral areas of Brisbane.

There is one tale which tells of a meat-worker’s strike in the local abattoirs at the time which was prolonged, and it is said that the Club was formed to give the laid off workers something to do! Be that as it may, the Club went from strength to strength, rapidly gaining members (60 by 1948), and developing a series of road races and cycling excursions around Brisbane. The races were held on local streets in the Hawthorne area, and it is said that when cyclists from other clubs came to race, local knowledge gave the Balmoral boys a distinct advantage!

At this time the Club did not have its own colours, and as most of the members were from a working class background, not many could afford to buy special cycling jerseys. Thus, it was decided that the Club colours would be a simple white “T” shirt, as most members had one of those anyway. From this came the Club motto: “WHITE SHIRT WINS IT!”

After a couple of years, during which the Club developed further, both in the cycling field and on the social front, it was thought necessary to find a suitable track for racing. Several of the other Brisbane cycling clubs had their own tracks, or at least access to such a facility, but for Balmoral the answer was simple: build their own!

A parcel of land at Hawthorne was selected and, with the aid of the local Alderman, Mr T. Holmes, a founder member of the Club, the work began. Fill was obtained from sewage trenching works then being undertaken in that part of Brisbane, and with the labour being supplied by the Club members, this was used to build up the track and bank the corners at each end. The completed track was opened in December 1948. In a few years a wooden building was also constructed at the track, to serve as a headquarters, press box, and a canteen, manned by volunteers from among the members’ families.

Racing continued at Hawthorne until the land was resumed by the Brisbane City Council in 1988 to provide a public park for the Morningside area (where you can now find the Hawthorne football fields and Morningside AFL Club), when the Club moved to its present home at the Murarrie Recreation Reserve.

Here, a track was constructed by the Council on the site of a disused rubbish tip that had been partially converted for use as the archery venue for the 1982 Commonwealth Games. For the Games, the Brisbane City Council laid down a horse-shoe shaped road around the Reserve, added a car park off Wynnum Road, and a large block of amenities. After the closing of the Games, the Council offered the Murarrie facilities to the Balmoral Cycling Club in exchange for their land at Hawthorne Park – the offer was accepted, and the Club moved to its new home.

The Council completed the sealed road around the Reserve so as to make an oval criterium circuit, and this forms the basis of what we use today.

The Reserve has undergone many changes during our tenure here, including a complete capping and sealing operation to stabilise the site, and during the late-1990’s the Club moved to consolidate its tenure at Muzz when it began work on a new clubhouse.

Over the years the Club has produced some notable cyclists, including World and Australian title holders both on road and track, World team riders, Commonwealth and Goodwill Games representatives in the Australian road and track teams, as well as many junior and under 19 road and track State and National champions and participants.

The Club could not be run without it’s many volunteers, whether these are committee members, crit registration helpers, corner marshals, first aiders, commissaires, coaches, general helpers and anyone who puts their hands up to help with events, BBQs, parties etc – and to all of you we say THANK YOU! 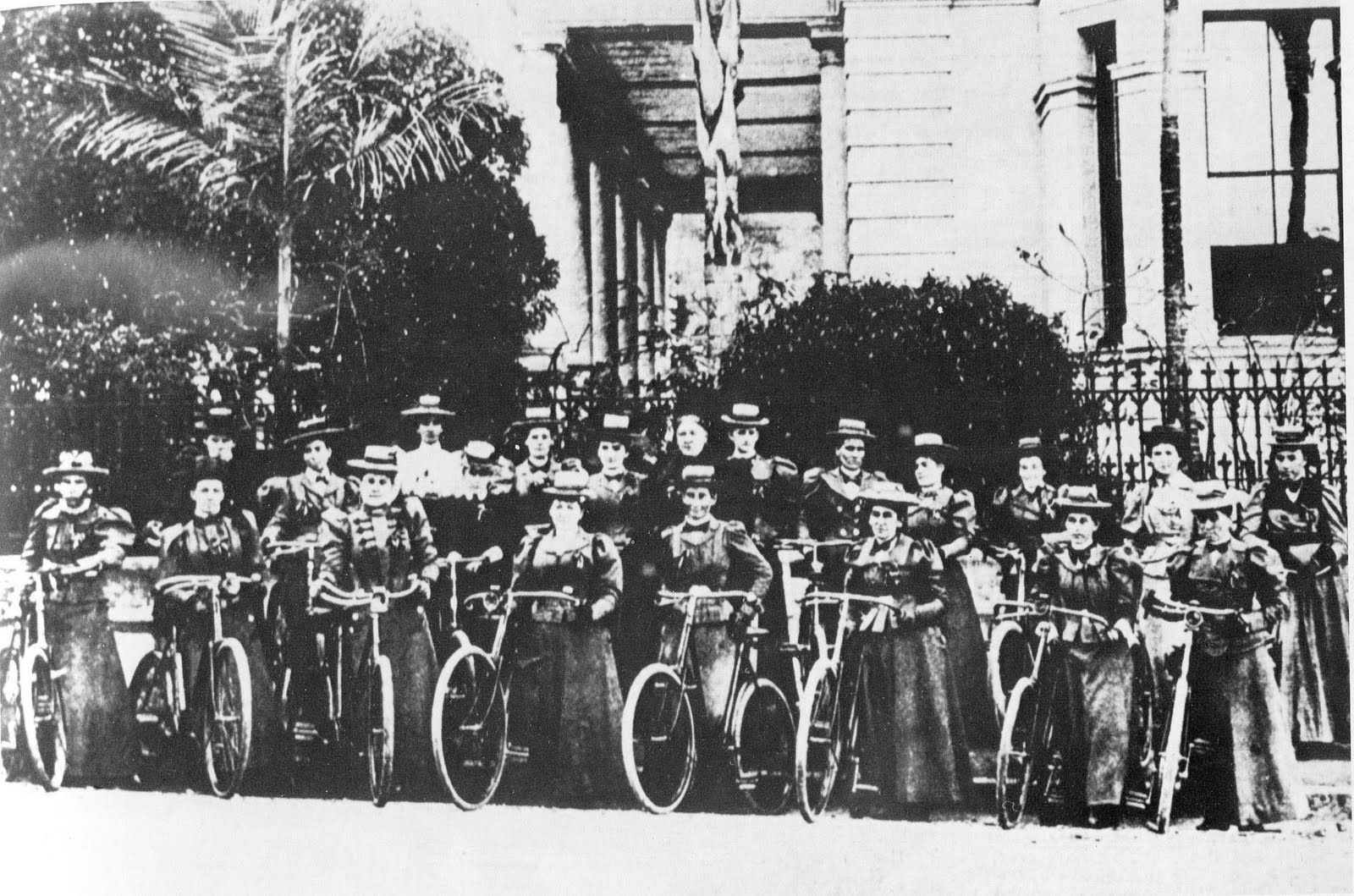 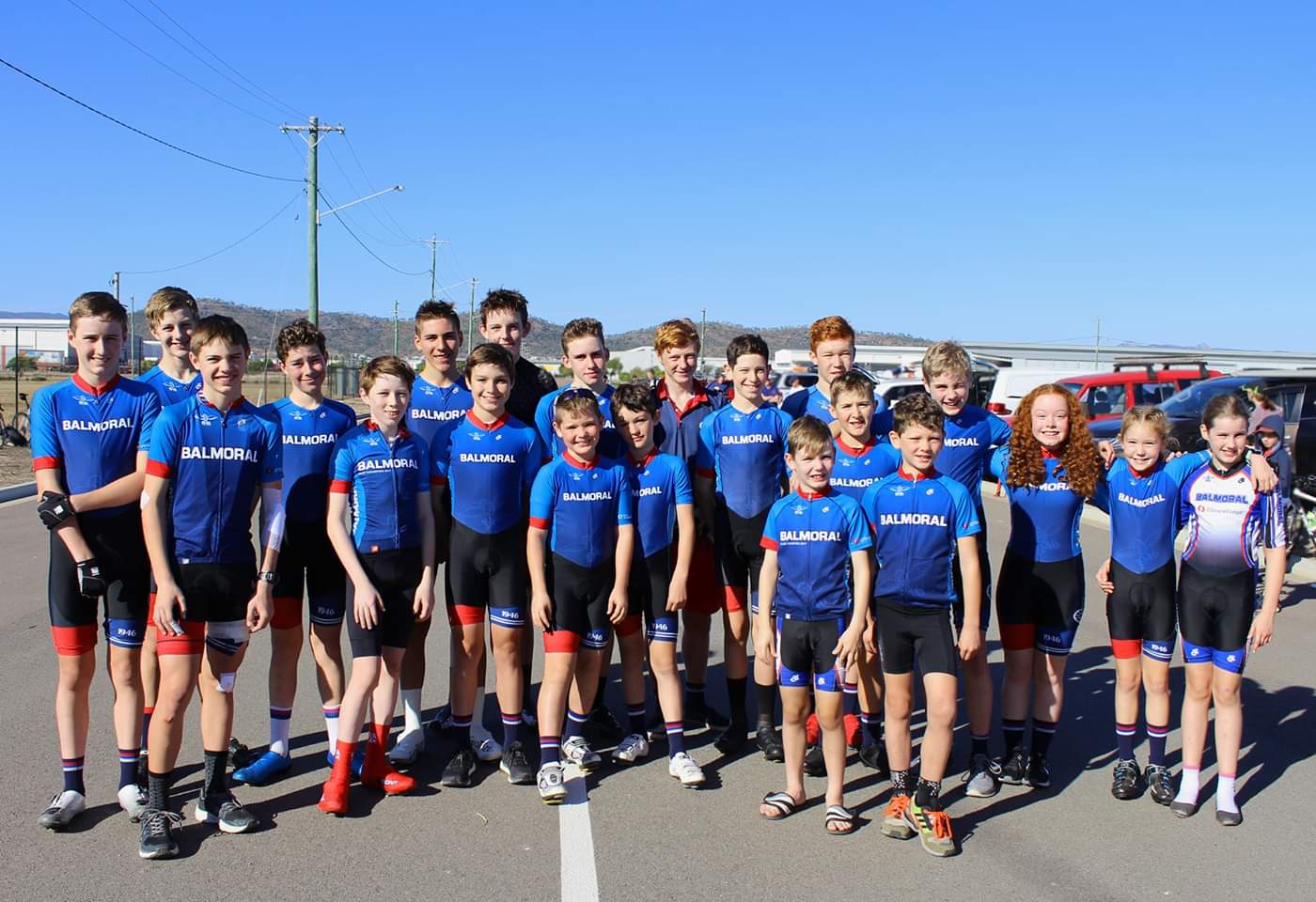